“The company has been in touch with the SEC regarding the anonymous whistleblower complaints (anonymous complaints) and learnt that the SEC has initiated an investigation into this matter,” it said in a statement on Thursday. “The company will cooperate with the SEC’s investigation.” On the domestic front as well, the trouble seemed to be snowballing into a full-blown crisis as the Securities and Exchange Board of India (SEBI) also asked Infosys to submit information concerning the complaints.

“The company will provide the information as per SEBI’s request,” it said. Infosys is one of India’s most respected companies that was set up in 1981 by corporate icons NR Narayana Murthy, Nandan Nilekani and S Gopalakrishnan among others.

“The company is also aware of a securities class action lawsuit that has been filed against the company in federal court in the United States based on generalised allegations in the anonymous complaints. The company intends to defend itself vigorously in such a lawsuit,” it said. On Wednesday, BSE Ltd (earlier known as Bombay Stock Exchange) had asked Infosys to explain why it did not make a disclosure about the whistleblower complaints.

When the week opened, an anonymous group calling itself ‘ethical employees’ alleged in a letter to the board of Infosys and the SEC that company’s Chief Executive Officer (CEO) Salil Parekh and Chief Financial Officer (CFO) Nilanjan Roy took disturbing unethical measures to boost profits and short-term revenue.

The complainants said they have emails and voice recordings to substantiate the claims. Chairman Nandan Nilekani said on Tuesday that the IT software firm has engaged law firm Shardul Amarchand Mangaldas to conduct an independent probe. Besides, the company’s statutory auditors Deloitte India has also been completely updated on this matter post the board meeting of October 11. To ensure independence in these investigations, the CEO and CFO have been recused from this matter.

42 per cent Indians prefer digital payments over cash during shopping 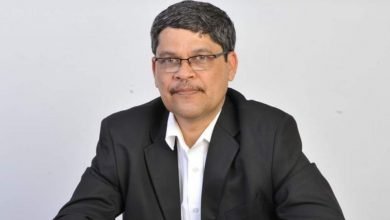 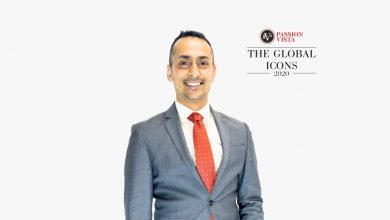 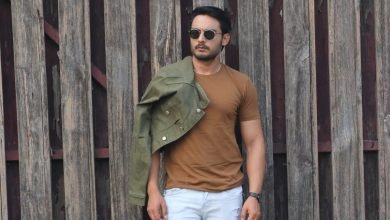