The genre of K-pop has seen astronomical success globally over the past few years with the number fans and artists growing at a very rapid pace. Similarly, in India, K-pop as a genre has been growing steadily and there’s been a huge demand for organizers to bring popular K-pop acts to India with fans constantly clamoring for chance to see their favourite artists live.

It seems that music festival organizers have finally started to take notice of this extremely popular genre and it’s very vocal fanbase, with VH1 Supersonics’ co-creator, Nikhil Chinapa announcing that they would be bringing a K-pop band to perform at the festival for the first time.

VH1 then revealed that the Z-Stars will be the first international K-pop inspired artists to perform at Supersonic 2020. The Z-Stars are a combination of a seven-member Z-Girls and Z-Boys group which are a product of the ambitious Z-POP Dream Project. The group will be visiting Pune, Mumbai and Delhi during this tour of India.

Z-POP Dream is an international project to identify Asia’s next generation of music stars, both singers and dancers, from seven countries, including India. Following its successful first season, the Z-Girls and Z-Boys made their worldwide debut in 2019 at Z-POP Dream Live in Seoul, released their inaugural singles and embarked on international tours across the region.

The groups Z-Girls and Z-Boys include two Indians, Priyanka Mazumdar and Siddhant Arora, respectively. They are world’s first Indian K-pop inspired artists to ever perform in Korea as well as other K-festivals.

Talking about VH1 Supersonics’ decision to bring down a K-pop band for the first time to perform at the festival, Mahesh Shetty, Head – Network Sales at Viacom18 said in a statement, “Our aim is to always to cover multiple genres of music with some of the best collection of artists at VH1 Supersonic. K-Pop continues to grow in popularity across the world and in India and we are excited to have the Z-Stars make their much-anticipated debut this year at Vh1 Supersonic. The Z-Stars have achieved phenomenal success since they made their global debut in 2019 and we look forward to them stealing the show at Supersonic 2020.”

With the Z-Stars now set to take the stage at VH1 Supersonic 2020, Mr. Carl Sequeira, Country Manager – India, COZMIC Group which is the group that owns the Z-POP Dream Project had this to say, “VH1 Supersonic is one of the biggest platforms for musical artists in India, we are happy to partner with them and have the Z-Stars make their debut on this illustrious platform. We hope that this performance will inspire many young Indian talents to audition for the future seasons of Z-POP Dream and chase their dream”

This announcement is definitely a welcomed step in the right direction for K-pop fans in India as well as for the Z-POP Dream project that gives Indians the opportunity to fulfill their dreams of becoming an Idol and perform on a global platform. 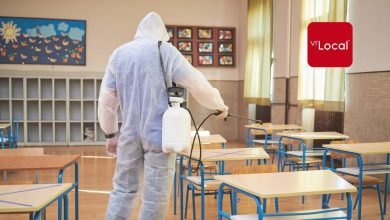 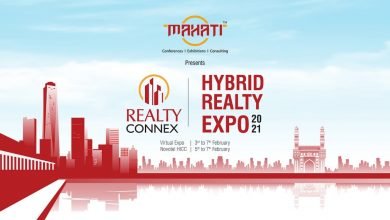 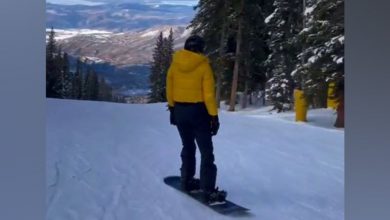 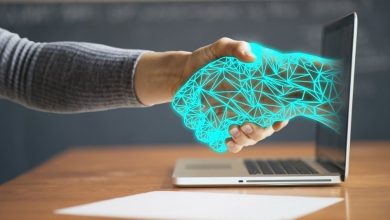 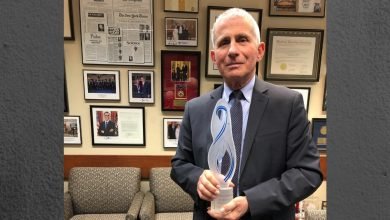 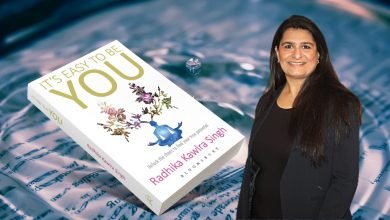 Would you trust self-help books to see real change?