Deepika Padukone is going places.  After having secured a place amongst the top most stars of Bollywood, the actor has now been roped in by none other than fashion house Louis Vuitton as its ambassador.

This is not a small achievement for Deepika as she is the first ever Indian ambassador for the French luxury house. The Indian actor will now be seen in a handbag campaign by Louis Vuitton, alongside two other actors of global repute – Emma Stone and Chinese actor Zhou Dongyu. The three will be seen in a series of promotional shots of the new handbag campaign.

Deepika, who is 36 years old at the moment, has had a fair amount of success in Bollywood after having portrayed vivid roles in a career that has seen many box office successes. Though she has been formally roped in as ambassador, Deepika had a while ago appeared in campaign shots for Louis Vuitton’s outfits and bags.

Box office queen with major hits to her credit

The actor had recently been seen in Levi’s and Adidas campaigns, but the deal with Louis Vuitton is her first ambassador role for a luxury label. It was in year 2020 that she had become the first Indian actor to feature in a campaign for the fashion label when she posed for a mock vintage book cover alongside stars of the likes of Léa Seydoux and Sophie Turner.

The latest development comes a feather in Deepika’s well adorned cap, as she is a much adored actor in the Indian film industry. Having played meaty roles in more than 30 feature films, she had also been responsible for the period drama Padmaavat climbing on to a position as among the highest-grossing Indian movies of all time.

Successes have followed in regular frequencies for the actor, and it was only a few days ago that she was named as part of the nine-person jury at this year’s Cannes Film Festival. Her filmy successes have helped her earn close to $6 million in 2019.

Meanwhile, husband and top Bollywood star Ranveer Singh was all excited as Deepika landed the Louis Vuitton role as ambassador. He took to social media to celebrate the development in a major way. Meanwhile, Deepika Padukone’s advertisements for the new handbags have been outed by Louis Vuitton. She has been featured in a short white dress holding the handbag. 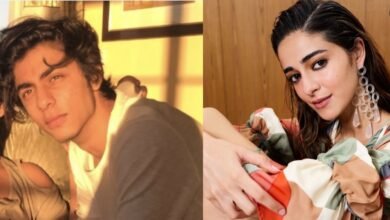 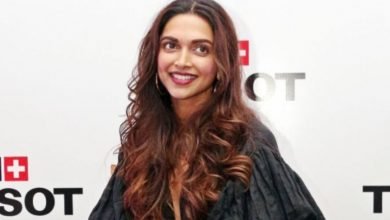 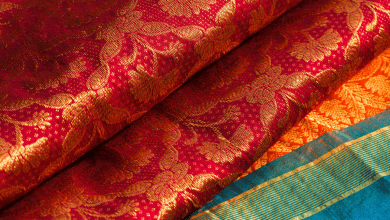 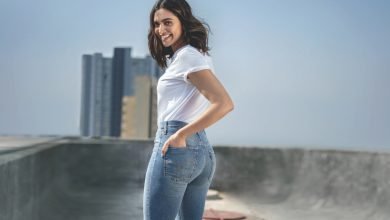 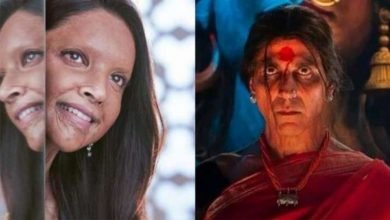 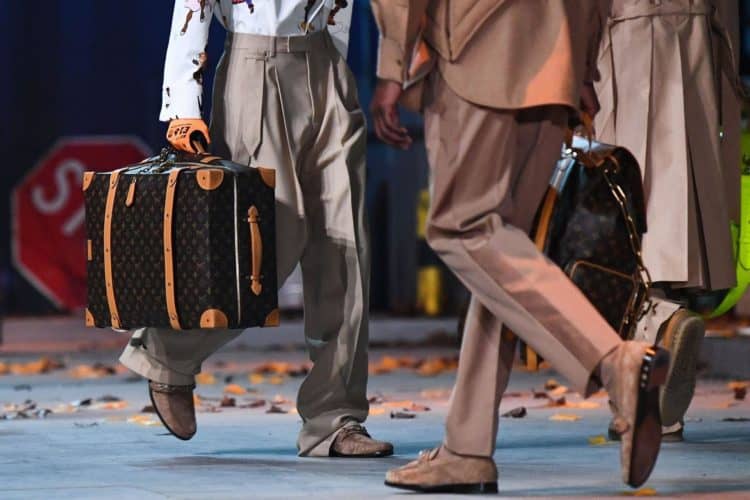