Liquor enthusiasts the world over would know that finding the best drink would need a good taste or may be, a good nose. Distinguishing the best by smell is a task that has been perfected by many, so that they don’t have to make do with some cheap, run-of-the mill stuff.

When it comes to whiskey, this unique capability of distinguishing the best saves the drinker from being cheated. Being the most popular among alcoholic beverages around the globe, good whiskey comes with a hefty price tag attached. And that, most of the time, makes the beverage a target for fraud too.

It is in this context that researchers have thought of a new technology to ensure zero fraud in the whiskey domain. The result is the development of an electronic nose, or e-nose, which would help distinguish among different brands. Not just that, the e-nose would prove helpful in identifying the drink’s origins, and also the styles by just sniffing the beverage technologically.

A project spearheaded by Associate Professor Steven Su and his PhD students Wentian Zhang and Taoping Liu at the University of Technology Sydney (UTS), in association with chemists Professor Shari Forbes and Dr Maiken Ueland has made this possible.

e-nose for a real-time assessment of whiskey

The project was triggered by the need to detect differences between whiskies and picking each. Until now, the task had made the services of trained whiskey connoisseurs imperative. However, the human involvement had not been fool-proof that the pick could go wrong sometimes. Also, it was found to be time-consuming too.

The e-nose comes of help here, and it has also been proved that it can be faster, and returns a real-time assessment of the whiskey. Ensuring quality, checking for adulteration and the like by e-nose would add muscle to high-end wholesalers and whiskey enthusiasts too as they go about picking their right drink.

A prototype of the e-nose, christened NOS.E was developed by researchers at UTS, and it helps identify the differences among six whiskies by their brand names, regions, and styles in less than four minutes, said a report. The study regarding this was published in the IEEE Sensors Journal, and it details how e-nose reached 100 percent accuracy for detecting the region, 96.15 percent accuracy for brand name and 92.31 percent accuracy for style. In fact, the NOS.E mimics the human olfactory system, using eight gas sensors to detect odours in a vial of whiskey. The data is passed on to a computer for analysis, with a machine learning algorithm programmed to recognize whiskey characteristics.

Beyond the whiskey domain, NOS.E could prove of help in other sectors too such as other beverages and also high-end perfumes so that counterfeiting can be prevented. 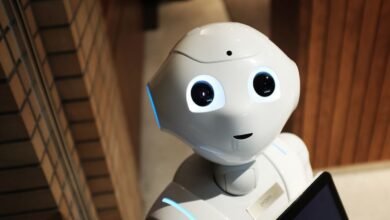 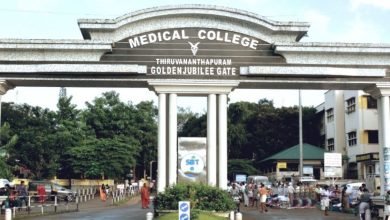 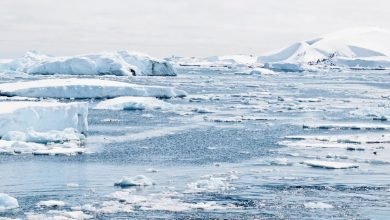