Aaditya Thackeray had announced a policy with incentives on buying electric vehicles on July 13, 2021.

Aaditya Thackeray, the Cabinet Minister of Tourism and Environment for Maharashtra, chaired a joint meeting with the Environment Department, General Managers of public transport undertakings, and officials of the Urban Local Bodies of Maharashtra to draft a plan to complete the National Clean Air Action Plan and lessen the effects of Air Pollution in the state.

“We are seeking to mobilize Electric Vehicles (EVs) as a primary choice for public transport in Maharashtra by making use of the direct grants allocated by the fifteenth Finance Commission, GoI.” He tweeted after the meeting.

Aaditya Thackeray had announced a policy with incentives on buying electric vehicles on July 13, 2021. The policy states electric vehicle buyers in Maharashtra can obtain further incentives of Rs 5,000 per kilowatt/hour of battery capacity over and above the current grants provided by the central government.

Before getting officially elected as an MLA, Aditya worked effectively in few projects during the Devendra Fadnavis-led government. He prominently fought for a prohibition of single-use plastics in Maharashtra, which was well received by the citizens of the state

Hybrid and electric vehicles play a decisive role in decreasing global greenhouse gas emissions. With battery prices falling 73 percent since 2010, electric cars are foreseen to be as affordable as fuel-powered cars in the future.

According to DownToEarth, The International Energy Agency had cited that by the year 2020 up to 20 million electric vehicles will ply the road, a number presumed to go up to 70 million by 2025. 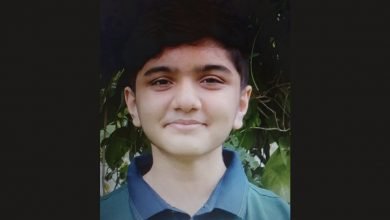 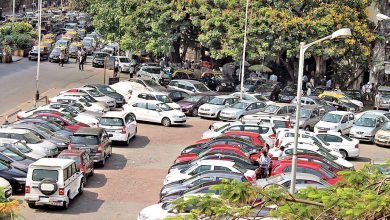 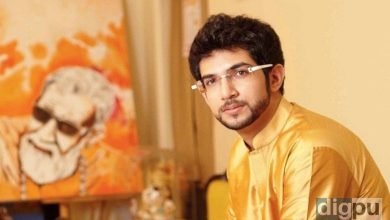 We don’t have luxury of time for climate change action: Aaditya Thackeray 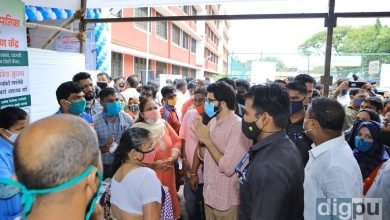 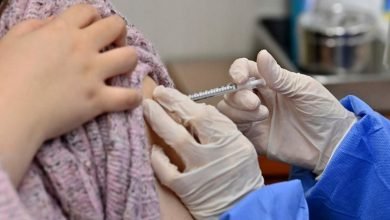