Aam Admi Party (AAP) has extended its freebie politics by announcing free electricity up to 300 units for household consumption in Uttar Pradesh. The party has also announced waivers in pending electricity bills.

The party believes that the free dole outs will help them lure the 24 crore voters in the state. At the same time, these freebies would add a burden to the state coffers. Besides, they could also make the population lazy and dependent on the government.

AAP’s freebie politics for UP

Addressing the media, Delhi Deputy CM Manish Sisodia further announced uncapped free electricity to farmers for farming purposes. “If voted to power, AAP will give free electricity to the farmers within 24 hours of forming the government,” Sisodia said.

The waiver announced will help 38 lakh families who received exorbitant electricity bills. The hefty electricity bills have forced many to commit suicide. UP had earlier announced that people who did not pay the bills would be treated as criminal offenders and that they wuld have to face legal consequences.

Sisodia also announced that if AAP is voted to power, there will be no power cuts across UP. “Even after not producing electricity, if Delhi can experience 24 hours electricity, UP will get it too.” While announcing the sops, he also drew parallels between Delhi and UP electricity bills.

The concept of freebie politics was first popularized by Tamil Nadu. The state gave colour TV sets and grinders to lure women voters. Unlike experts, the political parties believe that it helps to bring social justice. Not only Tamil Nadu, but Bengal and Delhi have also adopted the practice.

AAP in Delhi had won the state polls mainly due to their freebie politics. They had announced all kinds of freebies across sectors like education, transport, and others. In Bengal, both BJP and TMC had announced free vaccines to people if voted to power.

Like DMK, Mamata Banerjee’s TMC had also announced a monthly pension scheme of Rs 1,000 for lower caste women and Rs 500 for women from other castes. All the five states that went to the polls this year have seen a ‘mela’ of freebie politics.

UP and freebie politics

UP is not new to this modern concept of political campaigning. In 2017, BJP had announced a slew of free items or guarantees to the people in the name of ‘Lok Kalyan Sankalp Patra’. BJP had promised 20 major freebie items to win the polls, and they incuded waiver of small-scale farmer’s loans and providing a free laptops with a 1GB internet plan for a year.

Earlier in August 2021, Prime Minister Narendra Modi had launched the Ujjala Yojana 2.0 from UP to woo women voters. Yogi promised to give 20 lakhs free gas connection. All of these are aimed at securing women voters, after poll analysts reported a greater dominance of women voters in UP 2022 elections.

The increased dominance of women voters might have also inspired AAP to introduce free electricity in UP. The recent protests by farmers have gained attention across the globe. They are now touted as the most effective set of voters who can enlighten or dampen the election for BJP. The Kejriwal-led party’s announcement for farmers might be guided by a similar election analysis.

From assuring employment to quotas, politcal outfits have created a class of Indians who will always be dependent on them for the smallest of their needs.

The dole out concept is gradually killing entrepreneurship skills of the Indians. It also makes them irresponsible. Most importantly, freebie politics mar the farsightedness of young Indians while exercising their democratic right – voting. They often get blinded by these things.

A similar situation was witnessed in Bengal. Freebies and other factors guided TMC’s unopposed victory in the 2021 state elections. BJP had also won the 2014 and 2019 General Elections on the back of freebie politics.

Effect of freebie politics on the poor and state coffers

In India, where rampant corruption is common, the poor get poorer. Freebie politics are seen as helping middleman, who are often grassroots-level political workers or low-ranking bureaucratic officers, grow.

These middlemen wipe out the benefits of the poor. In turn, these poor people are forced to suffer as they are deprived of their share of benefits.

The state tax revenue at the cost of the exchequer supplements the freebie finances. In the long run, they have proven to be hefty on state coffers. Kejriwal’s argument of having enough surpluses for the free items is invalid. It is the state government’s responsibility to increase the revenue to meet the demands of the growing population.

In an ideal situation, tax revenue needs to be used to provide benefits to the poor. But when tax revenue is used to give freebies to all sections of the society, including the rich, compliance issues among the taxpayers becomes common. They ultimately lead to lower revenue.

Freebies like farm loans or electricity waivers have increased the state fiscal deficits. The Reserve Bank of India had earlier reported that 3.5% of combined fiscal deficits in 2016-17 are against the 3% threshold, which is compulsory to be maintained under the FRBM Act.

Of course, the NK Singh committee on FRBM Act review has allowed breach of up to 0.5% in the fiscal deficit target against ‘far-reaching structural reforms with unanticipated fiscal implications.

This time, all of these are superseded by Covid-19. Uttar Pradesh’s public debt is projected to rise more than 8% to Rs 6.11 trillion due to the Covid impact. The current public debt is Rs 5.65 trillion. 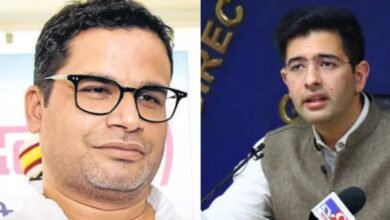 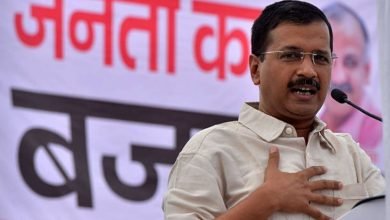 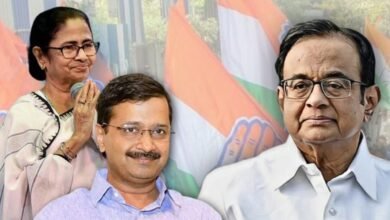 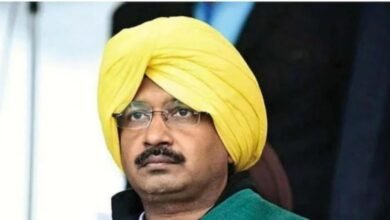 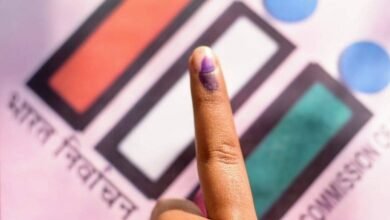