The Prime Minister Shri Narendra Modi presented a book titled India: The Mother of Democracy, by the Union Minister of Education, and Skill Development & Entrepreneurship, Shri Dharmendra Pradhan, in the presence of Ministers of State for Education, Dr Rajkumar Ranjan Singh and Shri Subhas Sarkar.  Chairman & Member Secretary, ICHR, Prof. Raghuvendra Tanwar and Prof. Umesh Ashok Kadam were also present on the occasion. The book prepared and published by the ICHR is an evidence-based account of the origin of democracy in India.

Prime Minister Shri Narendra Modi appreciated the book, the hard work put into it and the intellectual endeavour of ICHR. He further, wished the Member Secretary and Chairman, ICHR for their future academic endeavours.

Shri Dharmendra Pradhan said that the democratic spirit and ethos have been ingrained in India since the dawn of civilisation. The book published by ICHR is an evidence-based account of the origins and ideals of Indian democracy, he added.

The book talks about India’s democratic traditions that not only changed the destiny of the Indian subcontinent but also inspired many countries across the world. Democracy has deep roots in India’s national ethos and our ancient culture, which teaches respect for divergent and even dissenting points of view.

The book draws a distinction between Praja-Tantra, Jana-Tantra, and Loka-Tantra. The book has innumerable citations of prevalent democratic institutions in India, through the ages. It further authenticates that the Democratic system in India has evolved over the ages. Also, this book is an attempt to bring to the kind attention of the world academia that the Vedic term for the law is Dharman. 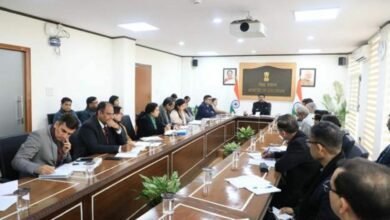 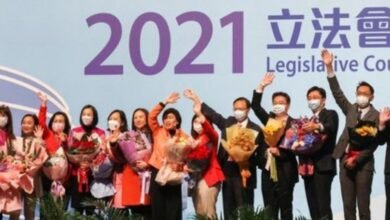 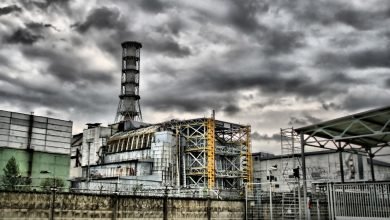 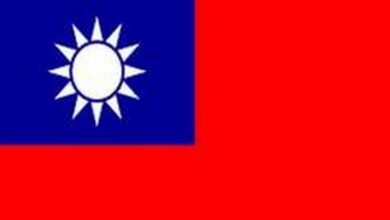